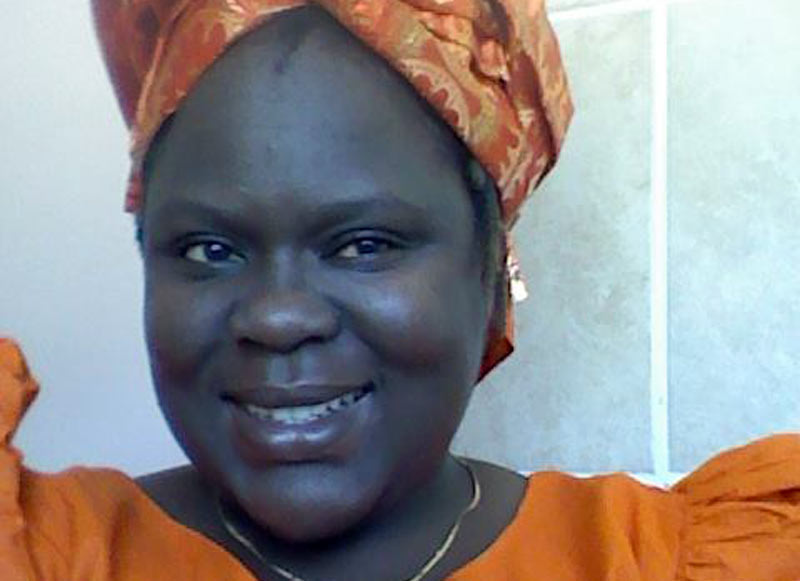 Through her lawyers, Masarira alleges that she was illegally arrested and detained for obstructing the free movement of people and vehicles last year. She was later denied bail by a Mbare magistrate who ruled that she had an outstanding warrant of arrest in Mutare issued in 2015. She was later detained at Chikurubi while the defendents were deciding on sending her to Mutare. She was later freed by the High Court.