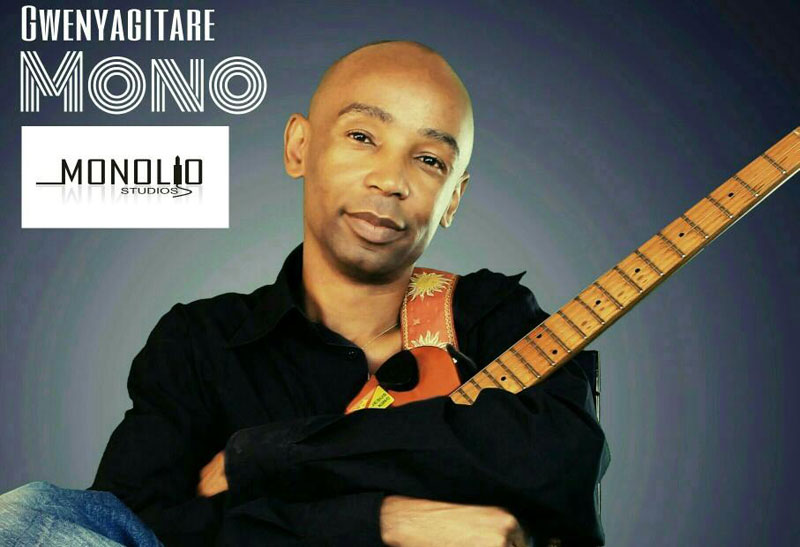 Renowned guitarist and producer Clive Mono Mukundu has released a book titled “Following the Melody” in which he tells how he engaged in prostitution, and drug abuse.

He also retails how he was oppressed by Admire Kasi, the husband of gospel diver Ivy Kombo while working at EGEA Gospel Train.

Mukundu reveals that in 1990, while he was a member of the Crocodile Rockers Gang based at Tsvingwe Bar in Penhalonga, he had the first sexual encounter of his life with a prostitute called Maria Berzek.

Mukundu who now owns Monolio Studios claims he got a sexually transmitted infection.

Mukundu writes that he decided to stop sleeping with prostitutes after a similar experience in Mutare.

When he started music, he neither drank alcohol nor smoked but started consuming alcohol when he was with Crocodiles Rockers Gang.

He became known for over-drinking when they were based in Mutare and always fought with their promoter, whom he accuses of mistreating them.

Mukundu only gave up drinking when he joined EGEA Gospel Train and Evangelist Admire Kasi encouraged him to give his life to Jesus.

He said that Kasi was abusive and that he was always reminded of a Christian doctrine of “living by faith” every time they complained about their pay.

Mukundu also indicated that in 1991 the Crocodile Rockers Gang clashed with Pied Pipers over gate-takings in Dzivaresekwa.

Clive Mono Mukundu is a Zimbabwean award winning guitarist and music producer. He is one of the most recorded artists in the country, having featured in over 700 local and international albums. He has played the guitar for almost all the music legends in Zimbabwe... Read More About Mono Mukundu

Ivy Kombo is one of the most celebrated female gospel artiste in Zimbabwe. Kombo was also the director of the Gospel Train Records and co-founder of the Nguva Yakwana Celebrations gospel shows which incorporated South African artistes such as Vuyo Mokoena and Buhle. Read More About Ivy Kombo

Penhalonga is rural mining town in Mutasa District in the province of Manicaland. It is located about 18 km north of Mutare. The town is the residential and commercial centre for the mine and the surrounding area of forestry, dairy and mixed farming. Originally the... Read More About Penhalonga