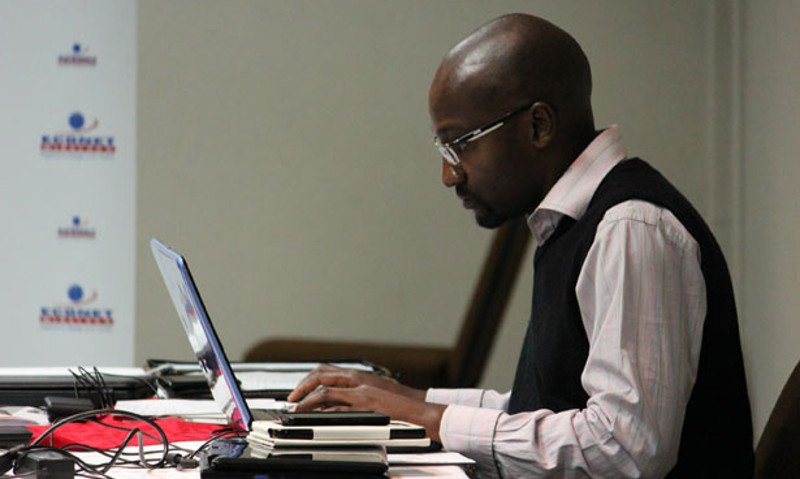 Nigel Mugamu the founder of 263Chat has rejected an honorary degree from obscure British institution called the Commonwealth University. The institution asked him to pay $3 500  to enable him to attend a leadership seminar before the graduation ceremony. Sir Nige, as Mugamu is better known on social media, rejected the offer. Explaining on Twitter, Mugamu said:

I have 2 biz (business) degrees that I worked hard to get. Why would I pay money 4 PhD?

I believe in working and achieving and, if I am going to be awarded, it has to be done from a respectable university.