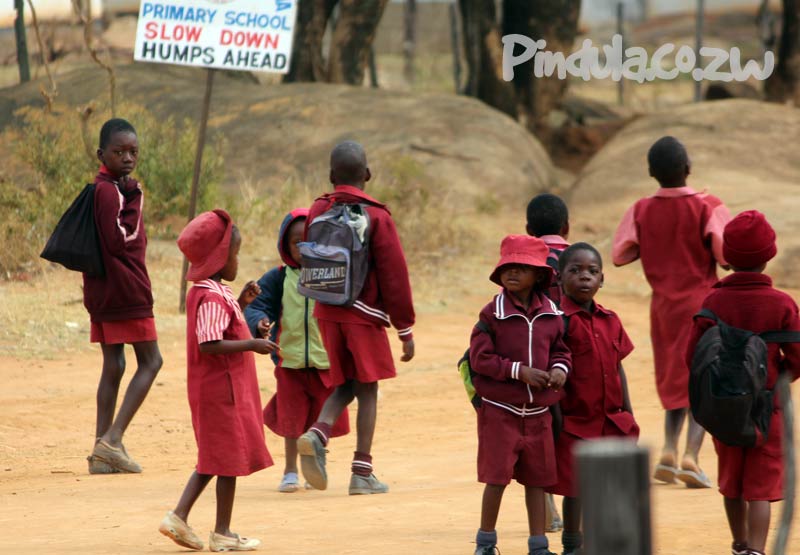 The government through the Ministry of Primary and Secondary Education has made a U-turn saying that it never considered shutting down 40 schools in Matabeleland South due to viability challenges.

If its policy, it would be me making the statement. Ask the person who said so.

Permanent Secretary in the Ministry of Primary and Secondary Education, Sylvia Utete-Masango who is alleged to have said so, also backtracked saying that she was misquoted.

I never said we are closing 40 schools. I don’t know what you are trying to achieve through that. So really I cannot say anything. That was a lie and sometimes you don’t tell it in context. What was the question that was asked? It doesn’t appear and then you have the report as if someone came from the blues uttering something that is very nonsensica

ou can’t just go and close a school. Why will we close schools while we are constructing. There is a deficit of 2 056 schools and we need to build more instead of closing those that are there. Does it make any logic? It doesn’t, that’s why I’m so surprised