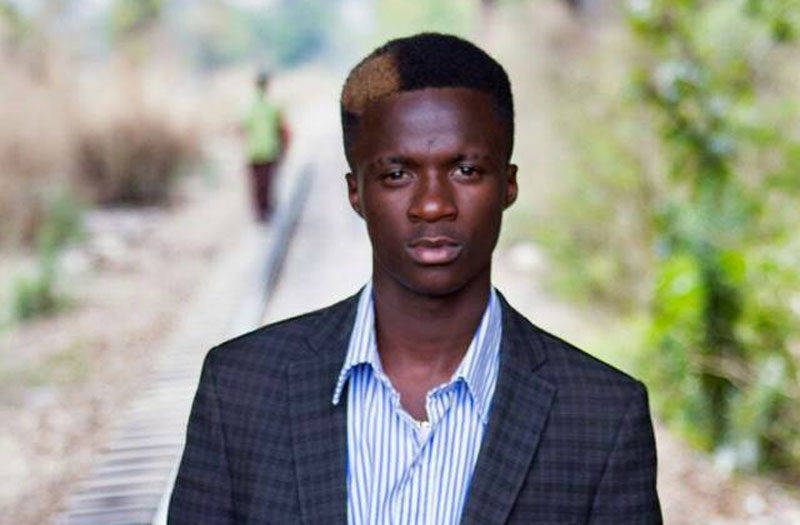 Musician Gary Tight Muponda allegedly teamed up with his girlfriend to beat up his wife, Amanda Manyowa after she had caught the two cheating. Gary is alleged to have brought his girlfriend home when the wife discovered them. It is further alleged that Gary stripped his wife naked during the assault. The unnamed girlfriend is reported to have taken pictures of the wife while she was naked.

Are you in Zimbabwe?
Read Pindula News without data on your phone on freedata.pindula.co.zw
Only Applicable to Econet lines
#FreeData
Gary TightWillom Tight

Willom Tight (born Willbroad Muponda) is a Zimbabwean Afro Jazz musician. Tight was popular in the 2000s mostly with the album Ndinoda Wangu. The title track became an instant hit on local stations. In the years to follow, Tight teamed up with another talented singer... Read More About Willom Tight