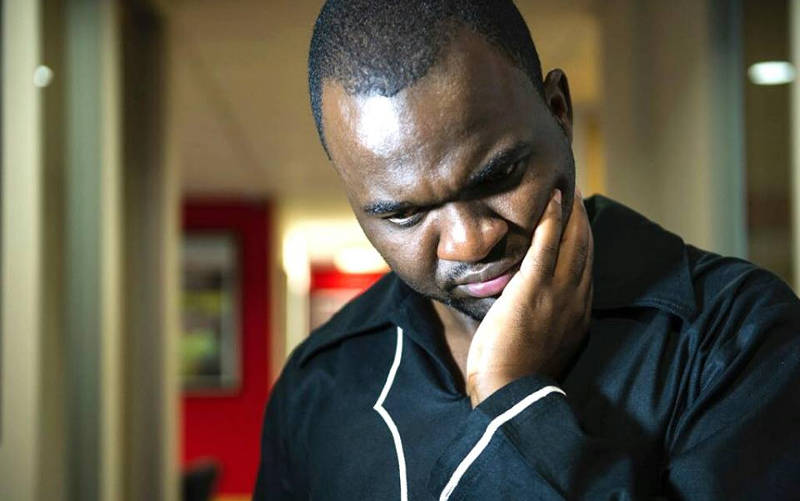 The earlier we accept the quintessential truth that Robert Mugabe is presiding over a full-blown dictatorship, the better. He has established a ruthless dictatorship whose political direction leaves no doubt that he will do anything to remain in power, including torture and killing.

Lest we forget, they started out with killing tens of thousands of innocent civilians just shortly after Independence, in that lethal pursuit of power cynically code-named “Gukurahundi” (“the early rain which washes away the chaff before the spring rains”).

It is critically imperative to bear in mind that Robert Mugabe’s dictatorship is more than just an old, frail despot who is forcing himself on Zimbabweans. He has become an idea, a way of doing things and a bench mark for ZANU PF; the Mugabe system.

This evil system has permeated our nation at every level; the tentacles of the monster have extended their suffocating grip even to the smallest village. Zimbabweans have tried more than once to extricate themselves from the monster of dictatorship by way of elections.

However, Mugabe the system, the emperor and his minions have aggressively and repeatedly thwarted and perverted the will of the citizens, 2008 being the prime example.

As we head towards the crunch 2018 plebiscite, I see a lot of focused activity towards that and that’s commendable. Trying to vote Mugabe and his system out of power obiously requires a united opposition; it’s wise and worthwhile to demand electoral reforms and to contest en block.

However and inspite of that, I shudder to think that the leopard has changed its spots. In fact, in this delicate moment, the spots are getting more and more accentuated. It’s still the same Mugabe and it’s still the same system of ZANU PF.

By Mugabe’s own accidental admission which is on record, Tsvangirai probably won the first round of 2008 presidential elections with 73%. They took 5 weeks to announce the official result, now down to 47.9% for Tsvangirai.

Add to that a President openly declaring with regards to elections that “the gun is mightier than the pen”.

Within the current dispensation, what is stopping them from playing the same crude trick again come 2018?

The bottom line is that ZANU PF will never reform itself out of power nor will that bunch of power hungry thugs miraculously start respecting the choices of the people now.

With that in mind, we must approach the entire transition process which includes the forthcoming elections, fully aware of the unpredictabilities of dealing with an unrepentant system of dictatorship. I agree with my brother Evan Mawarire that “If we can’t cause politicians to change, we must encourage the citizens to be bold.”

We must embolden each and every citizen to defend their vote before, during, and after elections. We must carry our very own national flag with pride in the face of calculated systemic intimidation.

We must honor the vision and fighting spirit of my missing brother, Itai Dzamara, and show them the true meaning of his battle call: “We are the people! We are the numbers! Let’s go!”

Anything less than that will go down in history as a mere façade and an unnecessary waste of time.