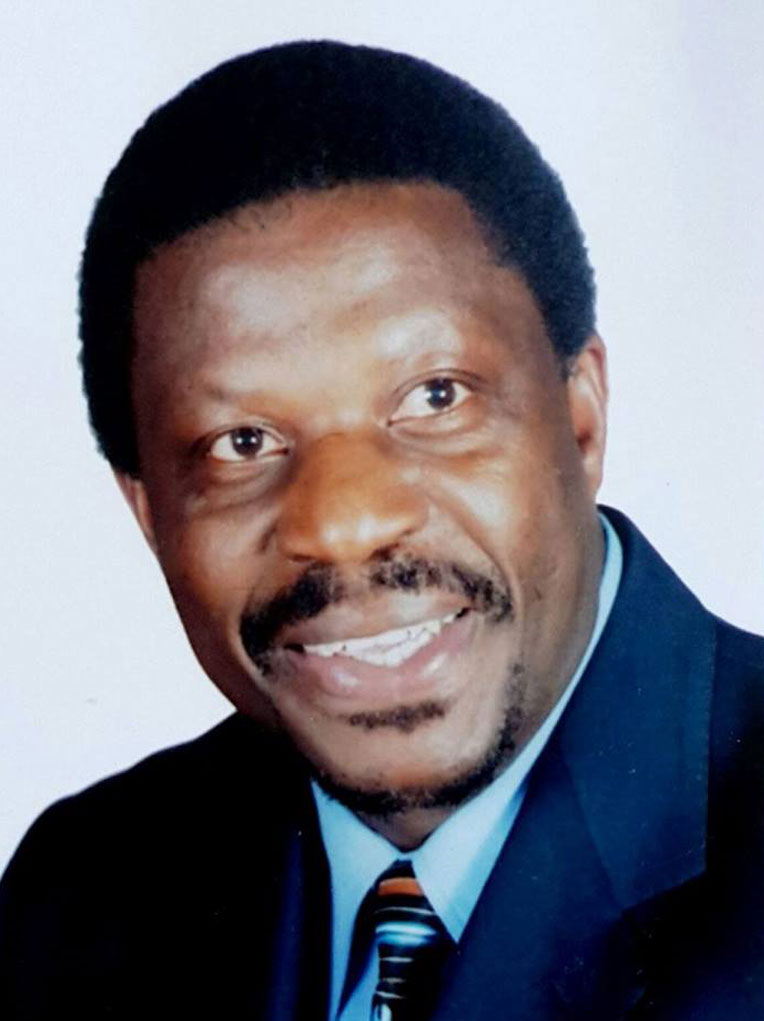 The government has decided to scrap StStatutory Instrument 64 of 2016, after claiming that the policy had achieved its targets. Minister of Industry and Commerce Mike Bimha also admitted that the policy had run into some challenges and these challenges could only be fixed by removing the Statutory Instrument. This was after other countries in the region had responded by coming up with retaliatory measures to counter Zimbabwe’s policy. The government has said that instead, it will implement a local content policy.

To address the challenge of the threat of retaliation from our trading partners, Government will replace the import management programme with a local content policy.

Where I come from, we say mushonga unovava ndiwo unorapa, If you can gulp that medicine, you know you will be healed. That is what we can say about SI 64.

Other challenges are continued appetite for imports by consumers, poor quality and delays in delivery of goods by the local producers due to less competition from imports, incessant smuggling through the porous border posts resulting in increased black market, monopolistic behaviour by some local producers and threat of retaliation from the country’s neighbouring trading partners such as South Africa and Zambia

Car radios
US $55.00 Bulawayo
Plumbing solutions
US $20.00 Bulawayo
Repair of Plastic water tanks
Harare
Air Freshener with Dispenser
US $15.00 Harare
Laminator A4
US $70.00 Harare
🧱 Building Material Available in and around Harare
Harare
Mandarin (Chinese) call in lessons
US $20.00 Harare
Pest control
US $10.00 Bulawayo