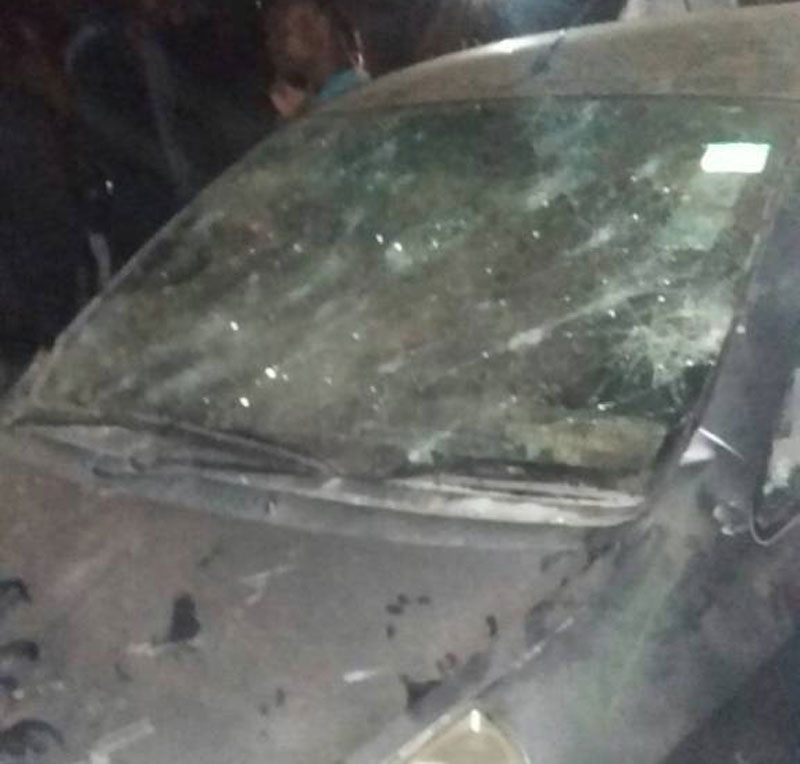 The Zimbabwe republic police had to fire shots into the air and use tear gas to disperse an angry mob that wanted to mete out instant justice to Karoi Town Council officers. The officers are alleged to have thrown spikes at a moving vehicle which resulted in the owner hitting four people who were on the pavement. One of the four died while the other three were seriously injured.

Angry with this, residents had a go at the officers who they blamed for the incident. The residents stoned and burned a vehicle where the officers had taken refuge and were only stopped by the police from inflicting harm on the officers.

The Ministry of Home Affairs has said that it is illegal to throw spikes at a moving vehicle and urged members of the public to report such instances. The Ministry said spikes should only be used in cases of extreme criminality and even the spikes should be used as part of a barricade, not thrown.