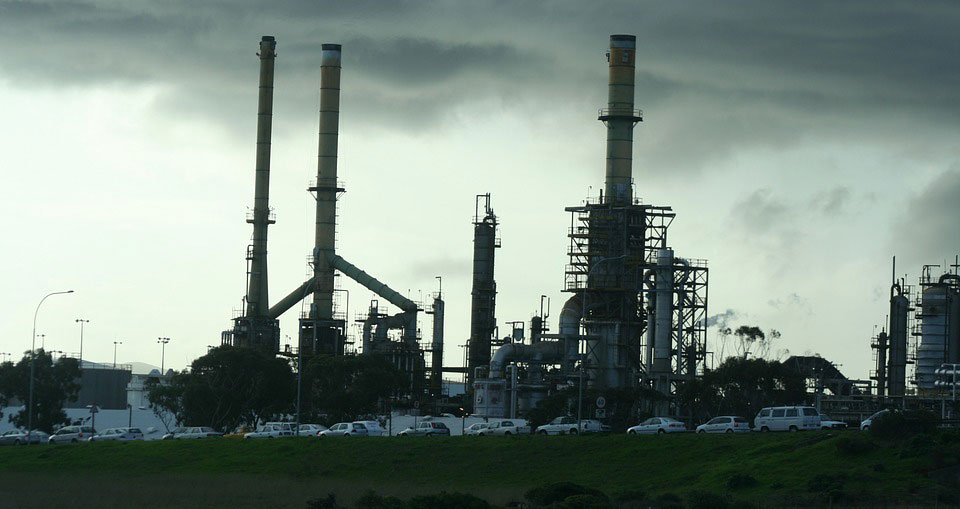 Minister of Mines and Mining Development Walter Chidhakwa has said that the government is working on building a 300 000 tonne platinum refinery plant. The plant which is expected to cost $200 million will be a joint venture with Australia-based firm Kelltech. In terms of shareholding, Keltech will own 49 percent, State-owned Zimbabwe Mining Development Company (ZMDC) will own 30 percent and Golden Sparrow will own 21 percent. Golden Sparrow is headed by labour lawyer Caleb Mucheche.

We have been trying to use taxation but until we have established a facility to process locally the companies will continue to argue that we are being unfair. Once we have processing capacity locally we will institute a law that the amount of concentrate produced first takes care of the capacity that would have been established locally before it can be exported.

We have made it clear that as soon as a refinery is built locally, we would want processing done locally.