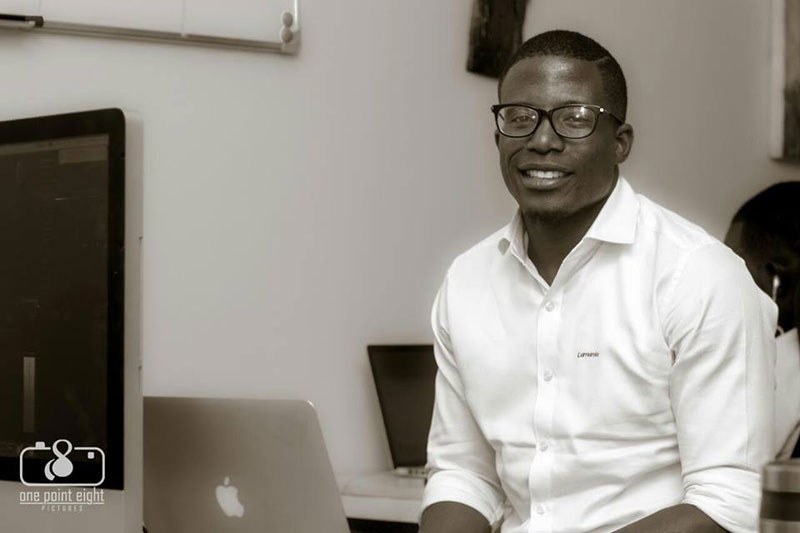 Speaking during a Politics and Beyond Podcast, Viva Zimbabwe leader, Acie Lumumba stated that a grand coalition candidate especially Morgan Tsvangirai, will not win next year’s elections. He said that the person who will win the election is one that appeals to first time voters who have a distrust for the opposition and Zanu-PF. He said Nkosana Moyo or James Makamba can win an election against Mugabe because they have the ability to raise campaign money and they appeal to today’s younger generation.