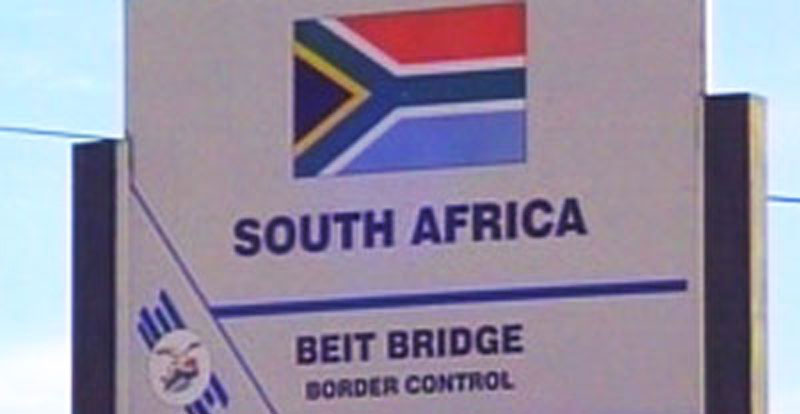 The blockade lasted for about six hours and was dispersed by the South African Police Service.

A source who witnessed the blockade said

They were blocking traffic as early as 2am and had to be dispersed by the police at around 8am.

In some cases, Zimbabwean cross-border operators were being made to pay R300 as access fees to Musina.

Those who failed to pay were being made to go back to Zimbabwe,