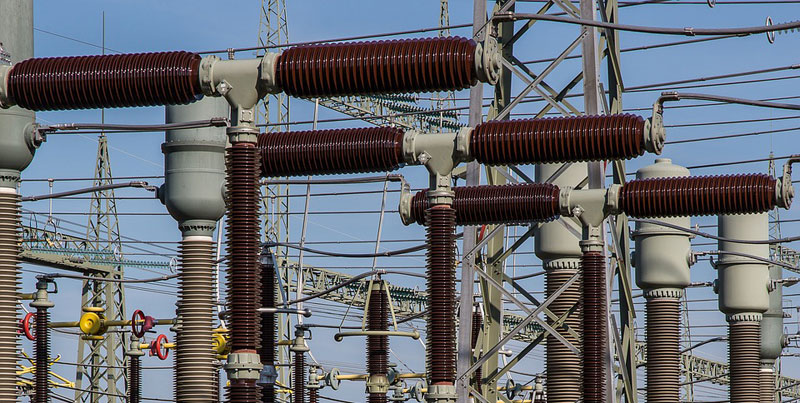 The Tendai Biti led People’s Democratic Party has blamed the government for failing to address the country’s energy supply problems. This follows Eskom’s ultimatum to Zesa Holding in which it is demanding $43 million dollars by the end of the month. Eskom has threatened to reduce the power supply unless the debt is settled by the end of the month.

Our concern is that Zanu PF and its extensions never take responsibility for failure; they always shift the blame either to the west, citizens or natural disasters. They forget that failure to respond is a show of weakness on the part of the state

The need to deal with the power problems in the nation falls squarely into Mugabe’s court. At the present moment, the crisis deals a fatal blow to any hope of economic growth.

When the institution adopted the prepaid system, the argument was that the citizen is to blame for failure to pay bills. That myth has been exposed by the Eskom development because now the citizen does not owe...