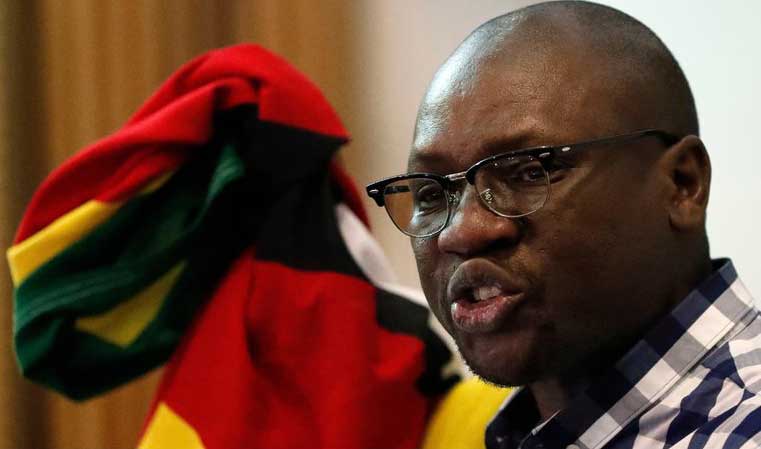 Social movements are reportedly in talks to form a coalition that will join forces with opposition parties already in talks aimed at fielding one candidate to challenge President Robert Mugabe’s Zanu PF in next year’s presidential election.

Several social movements among them ThisFlag Movement, Tajamuka/Sesijikile Campaign, Zimbabwe Yadzoka, Mayibuye iZimbabwe, Buya, #ThisGown, #TheZimbabweWeWant and many others, have reportedly already agreed on a working framework for the proposed coalition. However, Tajamuka/Sesijikile spokesperson, Promise Mkwananzi denied that there was a coalition and said that they were releasing a press statement on the state of the country.

A source who spoke to NewsDay said that the mostly young people who are in the social movements are tired of the same politicians and will either push for a lot of participatory space in the elections or even field their own candidate.