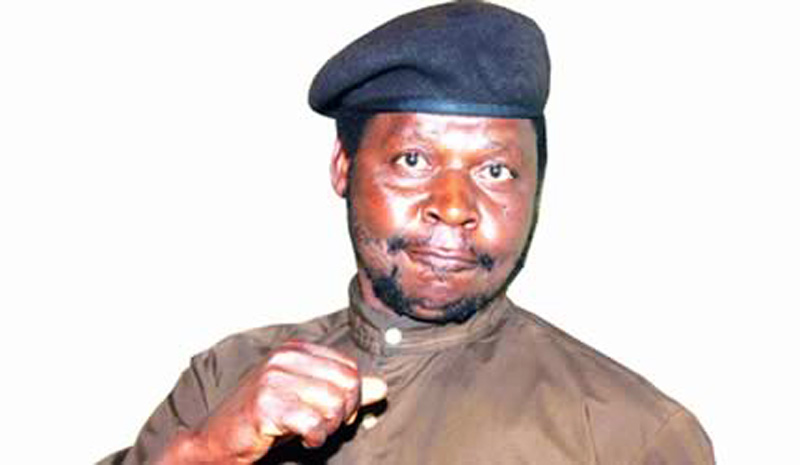 Buhera South legislator, Joseph Chinotimba (Zanu PF), yesterday told NewsDay that he was approaching government with the suggestion that Cde Chinx Chingaira who is reportedly battling leukaemia, should be flown out of the country for better treatment.

We as war veterans believe he [Cde Chinx] should access better attention elsewhere even in South Africa. We are the people whose treatment is paid for by government and he can be helped. We visit him every day and I am going to suggest this with other comrades today [yesterday] with a view to take further that proposal. Yesterday he was better as you saw from the video I posted on social media.

This comes amid reports that President Robert Mugabe’s Office was paying for Chingaira’s medical bills at West End Hospital. Mugabe and his family fly out of the country for treatment and recently Zanu PF spokesperson Simon Khaya Moyo spent nearly a year undergoing treatment in South Africa.