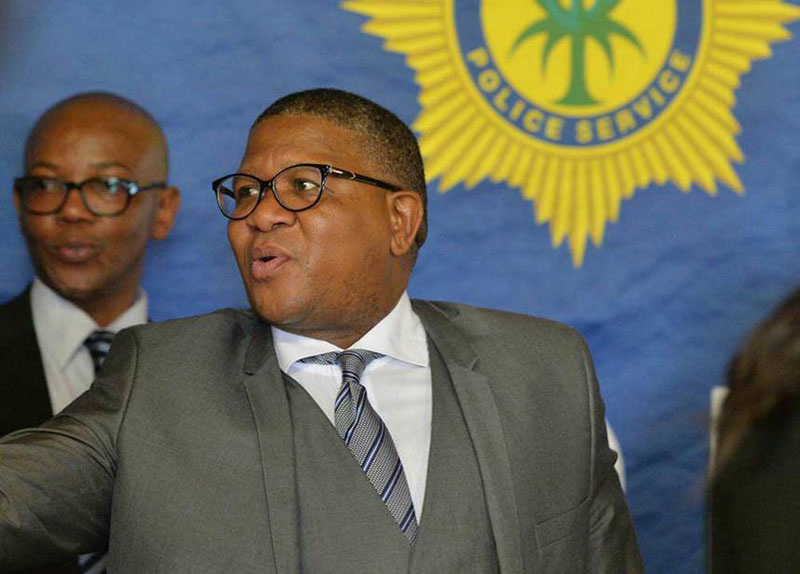 South Africa’s Police Minister Fikile Mbalula yesterday told the South Africa Police Services to shoot to kill when confronting ruthless criminals, in order to protect their own lives.  The Minister also claimed that Zimbabwean ex-soldiers were responsible for a lot of the crimes committed in  South Africa.

I am very clear that we must be ruthless against armed criminals who kill police, there is no retreat.

I am saying to them if they shoot you, shoot back. Shoot to kill if that is the case. Don’t allow [yourselves] to be killed whilst criminals are ruthless against you. The law protects you to fight back