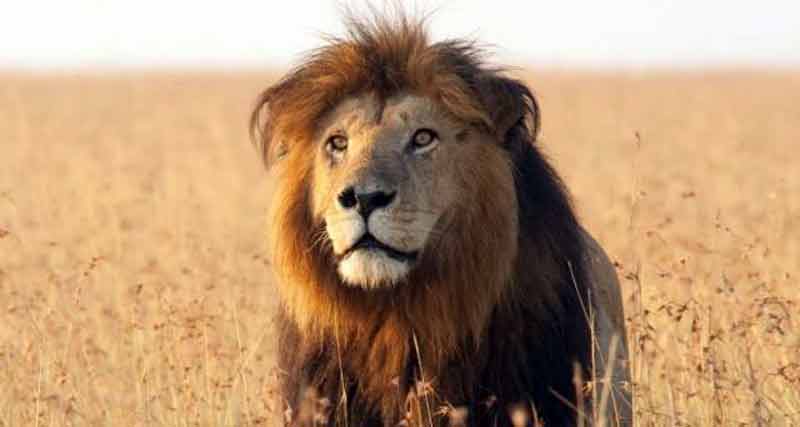 Villagers in  Binga are appealing to the Zimbabwe National Parks and Wildlife Authority to assist them to deal with lions in the area. The lions have killed about 32 goats and eight cattle have been killed in two weeks by lions in Chitete village, Sinansengwe Ward under Chief Sinansengwe in Binga.

One villager lost 12 goats in one night while the other lost seven goats over the weekend. The National Parks and Campfire rangers came to the village, and in about three days that they were patrolling around, not a single lion was seen but as soon as they returned to Binga, the lions were spotted again