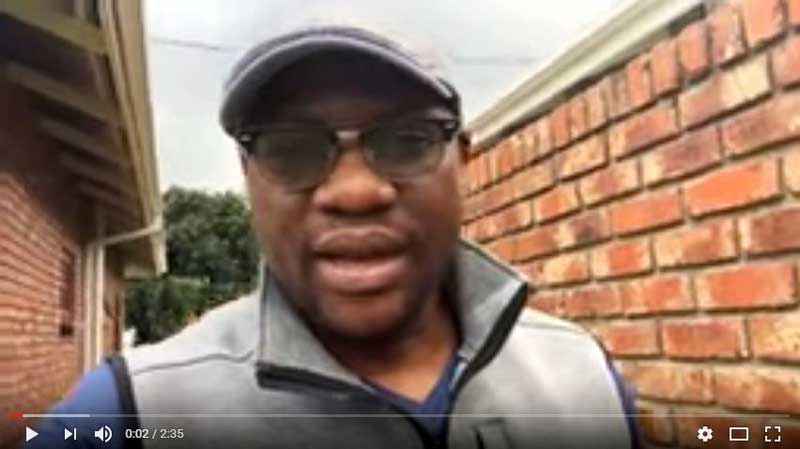 In a statement ahead of Pastor Evan Mawarire’s court appearance tomorrow, Amnesty International has urged the Government of Zimbabwe to drop charges against the ThisFlag Movement coordinator.

The Zimbabwean authorities want to make an example of Pastor Evan Mawarire and send a clear message to anyone who dares dissent-criticise us at your own risk. Zimbabwean authorities must drop all charges against him. It’s high time they stop harassing and intimidating peaceful activists through the misuse of the criminal justice system.

The ThisFlag movement is a campaign started by Pastor Evan Mawarire that calls on Zimbabweans to carry the country's flag with them as a sign of protest to the government for failing to provide a dignified life to its citizens. Read More About ThisFlag