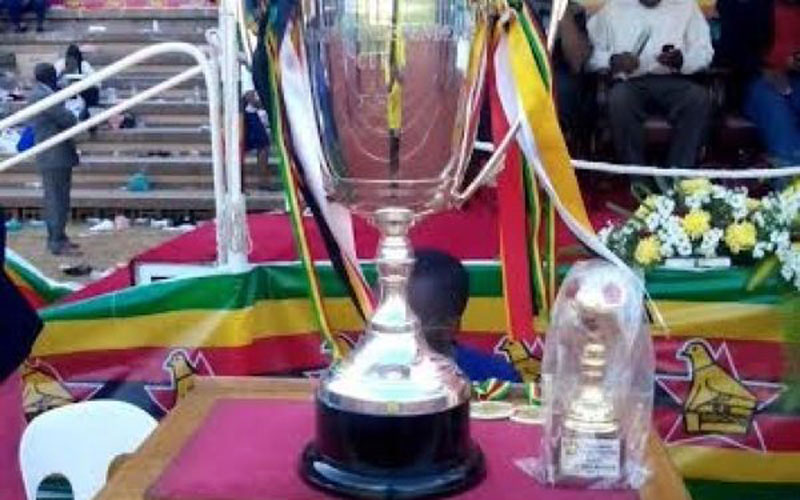 FC Platinum managed to clinch the bronze in the Independence Cup third place play-off after defeating Caps United 1-0. The match was played at White City Stadium in Bulawayo yesterday. The solitary goal came from the spot and was converted by William Stima after Murimba was brought down inside the box by Last Sithole.

Referee Martin Chivandire sent off two people during the match. First to go was Talent Chawapihwa following a second booking for simulation inside the box in the 55th minute. Caps United’s Michell Mwenya was sent off in the 80th minute after he fouled Hillary Bakacheza outside the box.