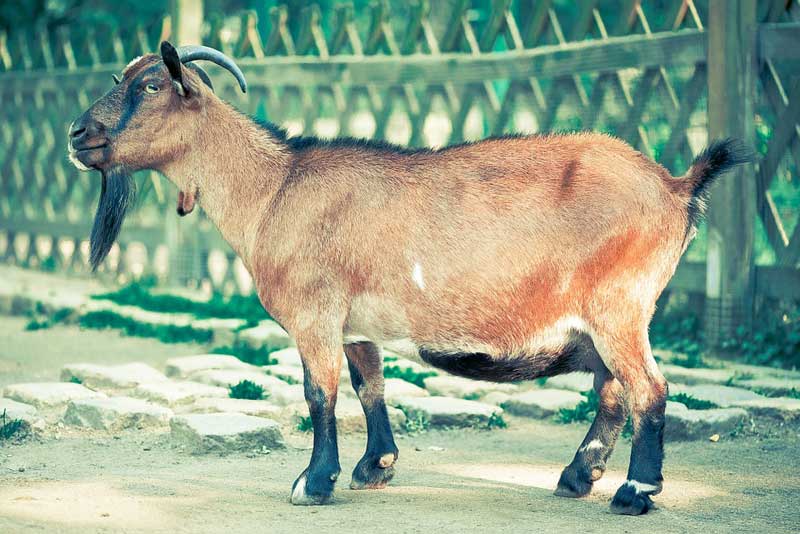 Mangota has since applied to the court to have the divorce hearing conducted outside the public domain. He is divorcing Roselyne Grenny Mangota (nee Mdumo) over accusations and counter accusations of having divergent beliefs in the practice of cultural and mystical activities. In his summons for divorce, he had been evasive about matrimonial property, saying the family had only livestock and personal movable belongings. Part of the summons read:

The application follows the parties’ failure to reach a divorce settlement at a pre-trail conference last month, automatically meaning the matter has to go to a full trial. Mangota further told the court that he was afraid that in the proceedings he would be forced to divulge his salary.