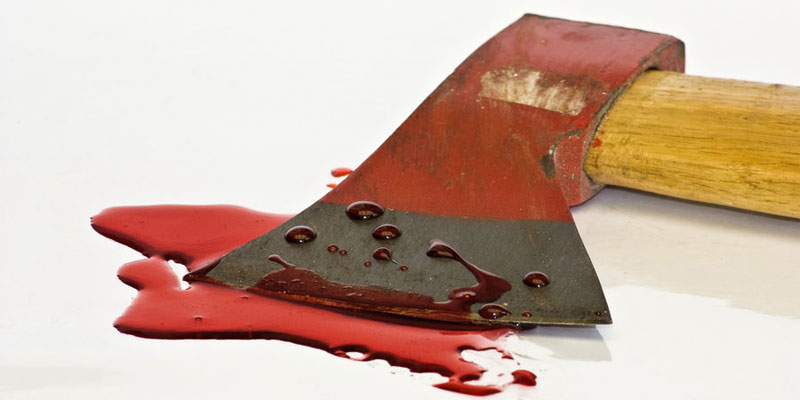 Mr Sipho Ndebele (31) from Zenka Area under chief Tshugulu in Nkayi had an axe removed from his head 14 hours after he was axed by fellow herdsman Adam Ncube (20) around Monday at 10AM.

Ndebele ordered Ncube to look after his cattle but he refused resulting in an altercation leading to Ncube attacking Ndebele with an axe which he left stuck in Ndebele’s head. Villagers who thought Ndebele was dead took him in a scotch cart to Zenka Clinic where they were referred to Nkayi District Hospital which in turn referred them to Mpilo Hospital which is 150KM away.

The doctors at Mpilo removed the axe 14hours later following an operation. After the operation Ndebele was admitted at the Intensive Care Unit but was discharged yesterday. Police arrested Ncube on the same day he attacked Ndebele following a manhunt.