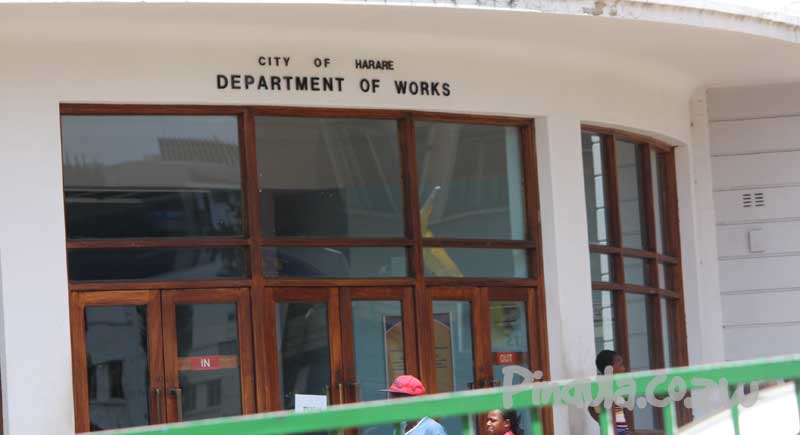 The Harare City Council has resolved to name and shame some of its outstanding debtors in an effort to get people to clear their debts. The local authority is reportedly owed over $600 million in unpaid rates by both domestic and commercial consumers since January this year.

Part of the minutes of a council meeting read:

Council had to consider the naming and shaming of some prominent Harare residents, who owe council in rates and rentals.

There is speculation that residents are not paying their bills in anticipation of a rates write-off by the government ahead of next year’s general elections like what happened in the run-up to the 2013 elections. Then Zanu PF ordered all local authorities to write-off residents’ arrears.