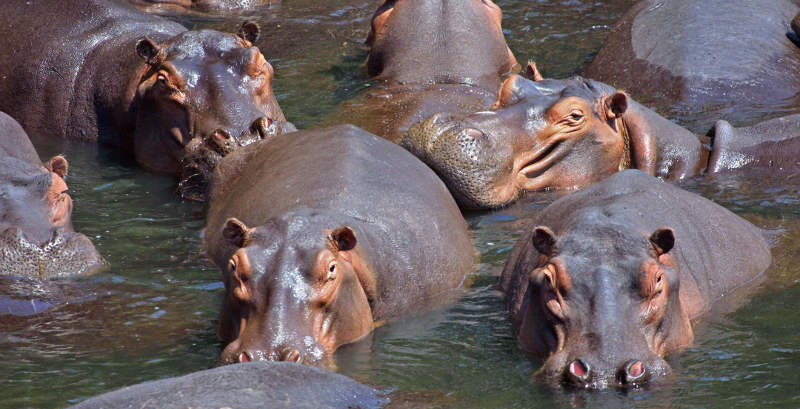 The Zimbabwe Parks and Wildlife Management Authority has urged villagers from the Binga area not to eat meat from hippos which are turning up dead. Since the end of April at least 11 hippos had been found dead along the Mlibizi river in Binga. Villagers had been eating the meat from the dead animals despite not knowing the cause of the death. However, preliminary findings from blood samples taken from hippos carcasses are showing traces of bacteria that causes anthrax. Further tests are still to be carried out to confirm the initial findings.

The authority has also urged villagers who have consumed the meat to immediately seek medical treatment if they suspect any symptoms of anthrax.  The Environmental Management Agency, Forestry Commission and the Veterinary Services Department will carry out an awareness campaign to educate the communities on the dangers of eating meat from dead animals whose cause of death is not known.