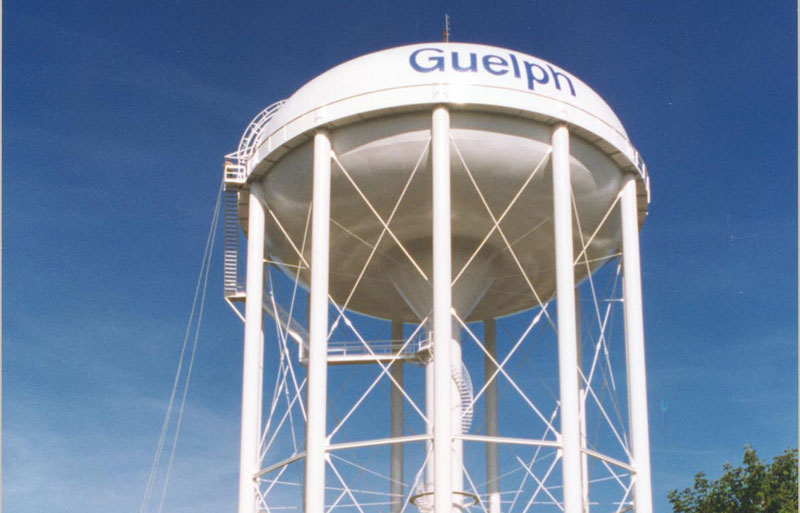 The residents of Gweru have slammed the local council for not fencing off a 30m high water reservoir in Mkoba. According to the residents, four people have committed suicide by jumping off the tower this year. The latest suicide was 16-year old Jimmy Tichaona Chivende of Mkoba 13 Suburb who allegedly killed himself after his mother reprimanded him for having sex with his girlfriend.

The residents said the decommissioned reservoir should be taken down or be fenced off.

Gweru City Council engineer Mr Robson Manatsa said the local authority has decided to erect a boundary around the reservoir.

Cases of suicide are escalating each day in the Mkoba 14 area due to the isolated water reservoir tank, so in order to minimise the cases, we have decided to erect either a perimeter fence or a precast wall to avoid unauthorised entry.