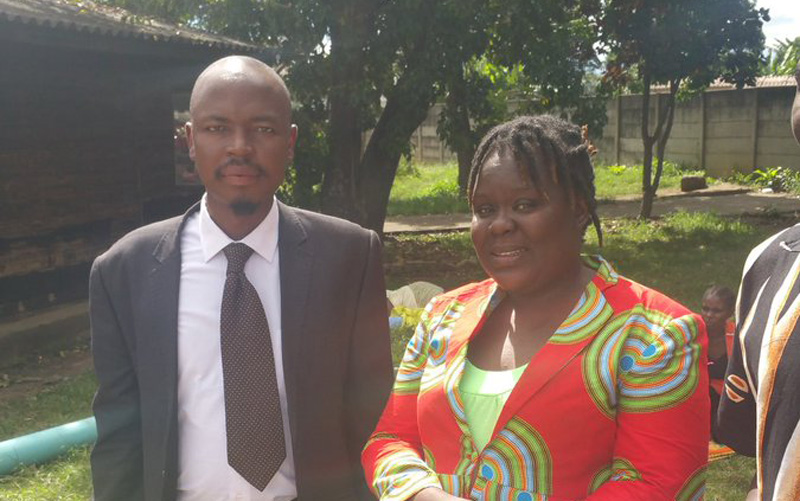 The Zimbabwe Lawyers for Human Rights have announced via their Twitter account that High Court judge, Justice Edith Mushore has paved way for political activist Linda Masarira represented by lawyer Obey Shava to appeal against her conviction and sentence for fanning public violence during the July 6, 2016 ‘‘stay away’’.

Earlier last month, Masarira was sentenced by Magistrate Mbanje to 18 months imprisonment. Seven months were suspended on condition she does does not commit a similar offence in the next five years.  The other eleven months were suspended on condition that she performs 385 hours of community service.  She is doing the community service at  Malborough Clinic.