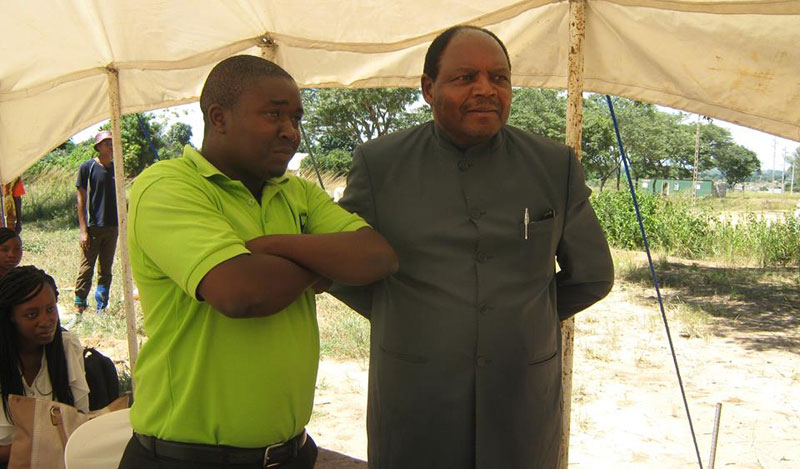 On Friday, some rowdy Zanu PF supporters and councilors disrupted the World Health Day commemorations, claiming a breach of protocol. The commemorations had been organized by the Epworth Residents Development Association and the Zimbabwe Association of Doctors for Human Rights. The disrupters claimed that the organizers had not sought permission from the ruling party’s ward chairperson to hold the activity.

Zimbabwe Human Rights Commission Chairperson Commissioner Elasto Mugwadi, who was set to officiate at the event failed to do so because of the disruption. Some freelance journalists covering the event were also harassed and intimidated at the event.