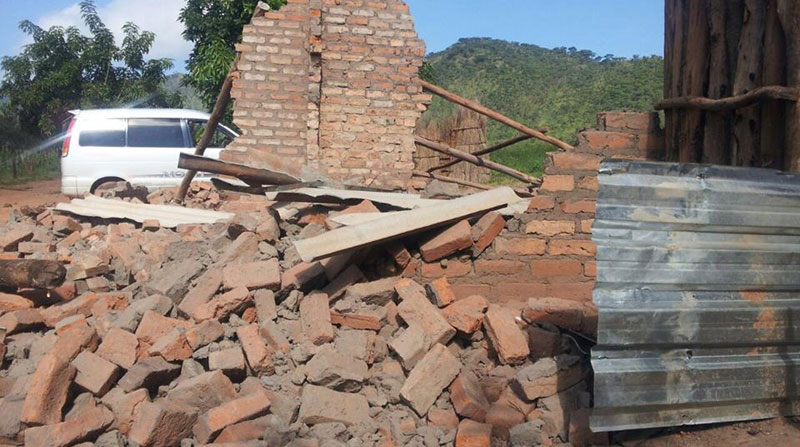 The Zimbabwe Lawyers for Human Rights (ZLHR) have revealed that the Zimbabwe Republic Police (ZRP) has resumed evicting villagers from Arnold Farm in Mazowe despite two High Court orders stopping them.

The police are reportedly evicting the people to make way for First Lady Grace Mugabe. The police and the ministry officials are in contempt of court as they have defied an interdict order granted on Friday 24 March 2017 by High Court Judge Justice Felistus Chatukuta barring them from evicting the villagers and from demolishing their homestead

Are you in Zimbabwe?
Read Pindula News without data on your phone on freedata.pindula.co.zw
Only Applicable to Econet lines
#FreeData
Zimbabwe Republic PoliceGrace MugabeMazowe

Mazowe (formerly Mazoe) is a town (and District) located in Mashonaland Central Province. It is about 38 km north of Harare. It was known for it's citrus estates. Read More About Mazowe