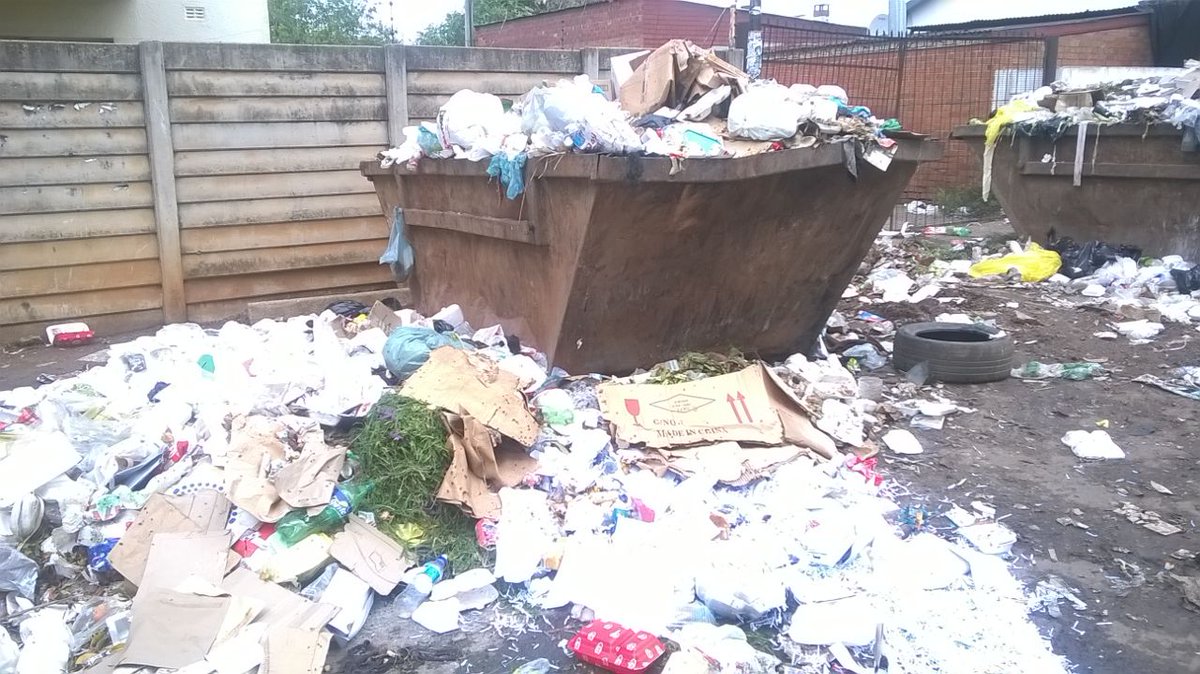 The Combined Harare Residents Association (CHRA) have slammed the City of Harare for their misplaced priorities. This comes as the city of Harare is allegedly spending more that $2 million per year on Harare City Football Club which plays in the country’s top-flight soccer league, despite the fact that the city is failing to provide adequate service delivery.

In a statement CHRA said:

Recent revelations by Harare Mayor, Councillor Bernard Manyenyeni over funding for Harare City Football Club vindicate our long-held assertion that the club has been turned into a platform for looting of public funds by city bigwig.

…It is shocking that a patron of a community football club, in this case Harare City Football Club, would resign over lack of transparency in handling of finances as well as the fact that the Harare City Council is failing to set its priorities right by allocating obscene amounts to the team at a time 25 out of 47 of the city’s refuse collection trucks are down.

Manyenyeni resigned as the club’s patron last month, citing abuse of funds at the club and misplaced priorities:

Harare City Council spokesperson Michael Chideme confirmed that the city sponsors the team but instead defended the move saying the council was nurturing talent and creating employment. Said Chideme

We are also creating employment for the coaches of these sporting disciplines, the medics, the suppliers of sports kits and the vendors who sell foodstuffs at the sports events