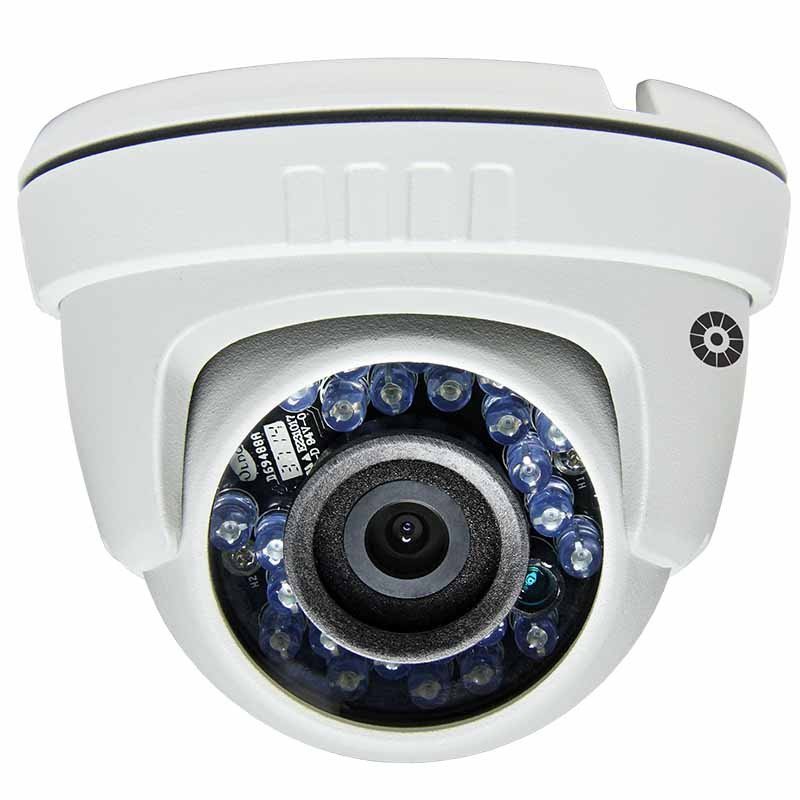 Authorities at Beitbridge Border Post have launched an investigation into the disappearance of a security camera at the post. The camera was stolen during a recent power blackout. The camera is one of the 36 security cameras that has been used to arrest at least 15 people who were caught on camera in various acts of corruption.

We suspect the camera was stolen during a power blackout and the suspect(s) are not known yet, but we are certain this was a well-planned job by the criminals,

Investigations are in progress and nobody has been arrested yet. We are yet to get that report and I cannot give you any information at the moment.