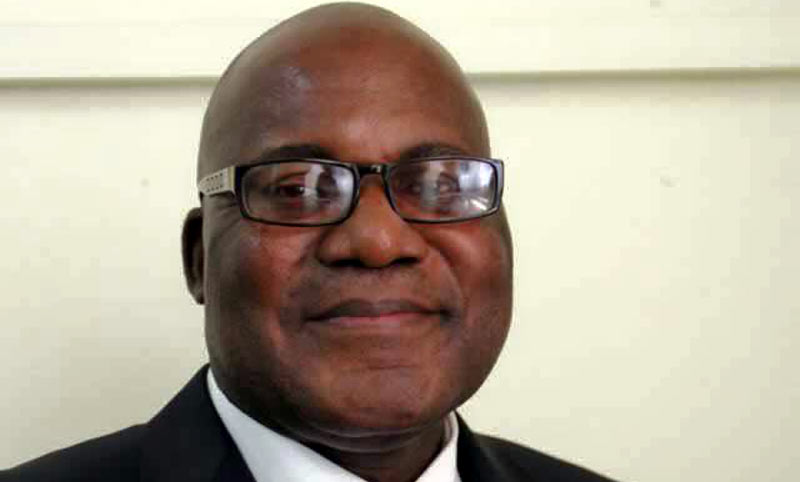 On 24 March 2017 the Minister of Media, Information and Broadcasting Services Dr Christopher Mushohwe met with editors to ‘discuss’ the media’s reportage of political events unravelling in the country.

While the minister, as is the case with every other citizen, is entitled to his opinions pertaining to the coverage of events, he should not seek to dictate to the media on what it should and should not report on.

Among a host of other issues, the minister called on the media to stay away from politics and focus on issues of “national interest” and “developmental” stories.

He then somehow implied that the media are operating at the benevolence of President Robert Mugabe and his government, warning that they were even capable of worsening the media’s sustainability challenges by withdrawing advertisements placed in the media by parastatals.

While it is easy to interpret what he meant by national interest, a term that has over the years been abused to mean covering and seeing issues through a narrow political lens, it is his threats to employ failed tyrannical measures to cow the media that is of grave concern to MISA-Zimbabwe.

This is particularly worrying given expectations that the ministry should by now have taken the lead in pushing for the democratisation of the media space as opposed to championing media decimation.

Instead, the minister should have used the opportunity of the meeting to update the editors on progress on the envisaged media reforms as recommended in the findings of its very own sanctioned Information and Media Panel of Inquiry and not sermonise the media on how it should conduct its work.

Three years after the adoption of the constitution and subsequently two years thereafter to the launch of the IMPI report, no tangible action has been taken to review the Access to Information and Protection of Privacy Act (AIPPA), Criminal Law (Codification and Reform) Act, Broadcasting Services Act (BSA), Censorship and Entertainment Controls Act, Interception of Communications Act, Official Secrets Act, Posts and Telecommunications Act, among others.

These acts continue to pose serious threats to media freedom and freedom of expression.

The Constitution categorically and explicitly enjoins authorities to allow for media freedom which denotes the freedom to independently determine the editorial thrust of their publications. This includes state-controlled outlets, both print and broadcasting entities.

However, the government has continued with its stranglehold on the media. In fact, it is this penchant for control that seems to misinform the minister’s belief that the media should be propaganda outlets for the government. Far from it!

Minister Mushowe, politics is news and determines the course, direction and socio-economic development and stability of any given country and should thus be reported on.

It is the media’s watchdog role to report factually on political developments within the country as well as the goings-on in every political party, more-so where it pertains to Zanu PF as the governing party.

What is critical is for the media to ensure that such reportage is non-partisan, factual, balanced and fair.  The role of the media is to watch over the three arms of the state to foster accountability and good governance by exposing any ills or progress thereof without fear or favour.

Instead of threatening to erode the media democratic space and attributing the ills plaguing the country on the media, the minister should purposefully spearhead the wholesale review of the media legislative framework as demanded by the new constitutional dispensation.

This includes aligning the media laws with the constitution,  licensing of community radio stations; completion of digital migration; transformation of state media into independent public service news outlets. In addition, the government should secure a safe, secure and conducive environment for journalists, capacitate journalism training schools, among other media development imperatives.

The IMPI report, which the ministry adopted in 2015 and  also within easy reach of the minister, makes comprehensive recommendations on how these issues could be addressed.

MISA-Zimbabwe therefore urges the government to:

It is a media law that was enacted in 2002 by the then minister of Information, Media and Broadcasting Services Professor Jonathan Moyo with the purpose of making public bodies more accountable to the public and protect personal privacy. Read More About Access to Information and Protection of Privacy Act