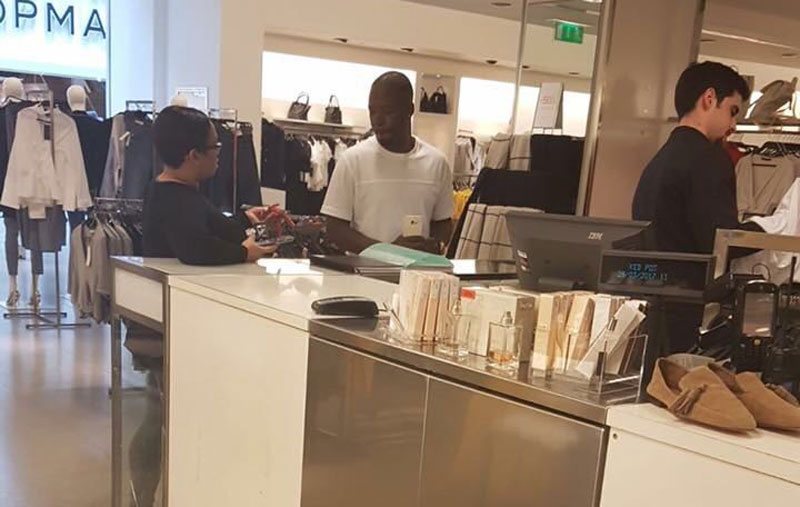 Rapper Stunner, real name Desmond Chideme, has denied that he has reconciled with ex-wife Olinda Chapel. The two have been in the media since early January sparked speculation on social media after they were spotted shopping together at a Zara ladies shop in London.

However, Stunner quickly moved to dispell the speculation in a radio interview saying:

We are people that used to stay together, we are not enemies, I don’t choose to be an enemy to anybody. She was my wife and if she is cool with it I would go on and see her kids because they were once my kids, they called me daddy at one time

Stunner is on tour in the UK.