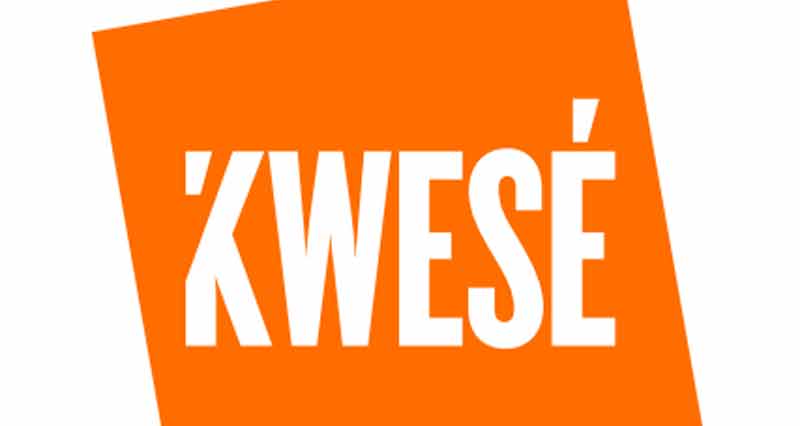 Econet’s Media company Kwese Sports is one of the 5 media companies that have secured rights to screen 2017-2018 FIFA games. This means that Kwese Sports will be able to air the 2017 FIFA Confederations Cup and the 2018 FIFA World Cup. Both tournaments will be staged in Russia.

Kwese Sports does not have exclusive rights to the games, however. At the moment, the company has not revealed how much it paid top secure the rights.