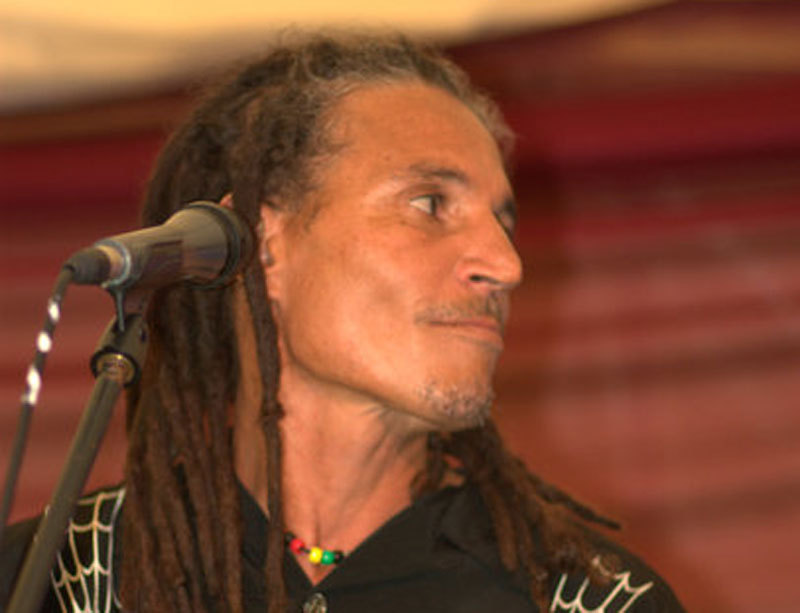 The late Andy Brown is set to be posthumously honoured with a Lifetime Achievement Award at the fourth edition of the Masvingo Music Awards on Saturday. The award is recognition for the musician’s contribution to music. Andy Brown died on March 16, 2012, aged 50 due to complications from pneumonia. In his lifetime, he had never been awarded a musical award.

Pride Masekesa, one of the awards ceremony organisers, said:

We looked at his great and admirable work, which has not yet been recognised since his death, and felt that we should give him tribute. His classic song ” Mapurisa” is still playing here in Masvingo, thus we are celebrating his achievements,