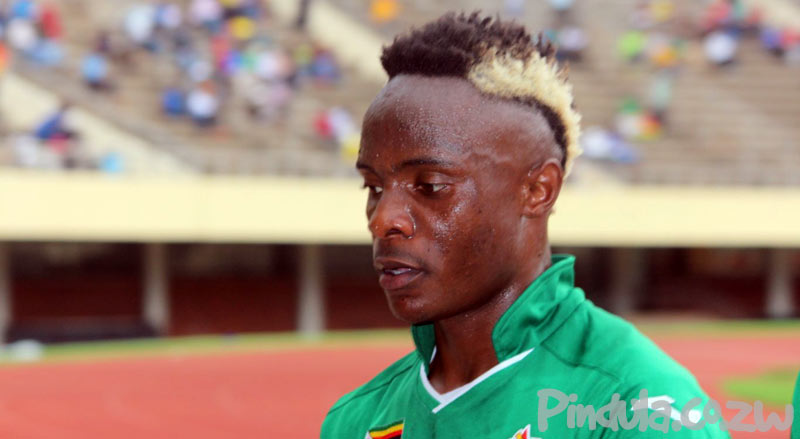 Mahachi turned a move to Chiefs at the start of the current season explaining that he turned down the move because of a loyalty that he felt for his current club Golden Arrows. Mahachi has been pivotal for Arrows so far this season, after making his move from Mamelodi Sundowns permanent.

His performances have reignited interest from Kaizer Chiefs. However, Chiefs’ foreign quota is full due to the presence of Michelle Katsvairo, Edmore Chirambadare (both Zimbabwean), Gustavo Paez, Camaldine Abraw and Lewis Macha. Reports however suggest that one or more of them could potentially leave at the end of the campaign.