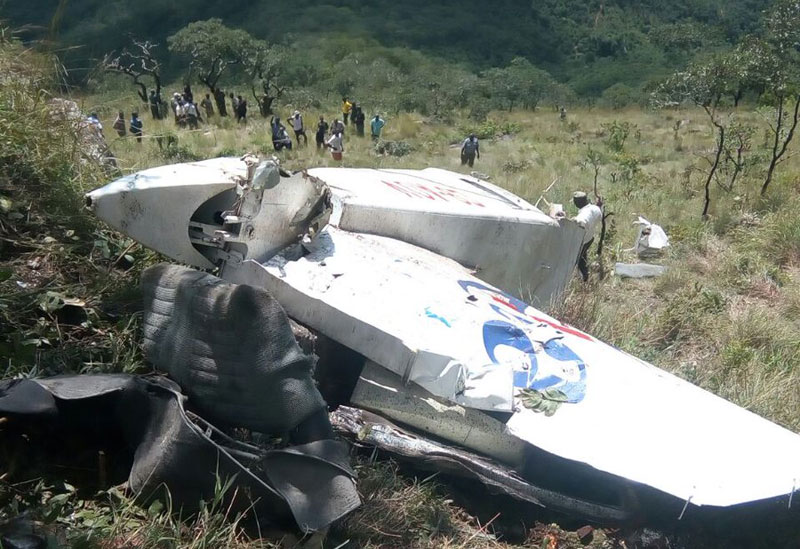 On Monday, six people died when a light plane crashed in the Vumba mountains. It has now been confirmed that all six were Mozambican nationals who were flying to Mutare.

The Mozambican press is reporting that four of the dead were business executives, while the two pilots were father and son.

The plane wreckage that remains after crashing in Vumba today. 6 GSM directors lost their lives on their way to Beira Mozambique. pic.twitter.com/Nyq1f9cXsw