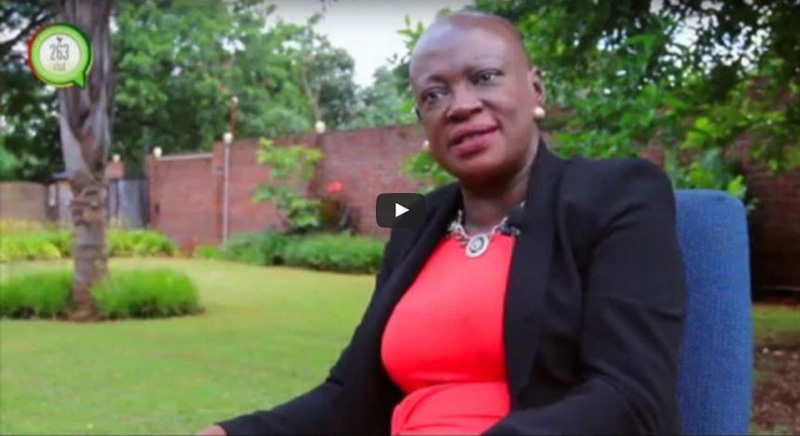 Earlier on today Harare High Court Judge Justice Nyaradzo Munangati-Manongwa ruled that former Minister of State Security Didymus Mutasa, Brigadier General Asher Walter Tapfumaneyi and Chief Superintendent Peter Magwenzi of ZRP can be sued in their personal capacities for abducting and torturing activist Jestina Mukoko. The three has objected to being sued in their personal capacities saying that they acting as state agents in their official capacities. However, Mukoko’s lawyer Mukoko’s lawyer and director of Zimbabwe Laywers for Human Rights Beatrice Mtetwa dismissed this argument countering that no one is employed in his or her official capacity to commit heinous crimes such as torture.

Mukoko was abducted from her home in Norton and held at unknown locations for almost one month in December 2008.
In 2009, she filed a $220 000 lawsuit against Mutasa, who at the time of her abduction served as State Security, Lands and Land Reform Minister and others for damages she suffered after she was abducted and held incommunicado. She was tortured for three weeks at various locations by state security agents.