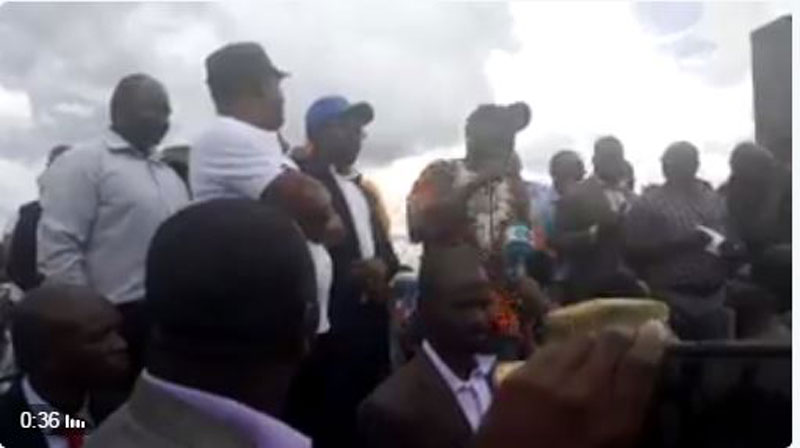 NPP, says its members are being used only to source funding which only benefit a few, an allegation which has been dismissed by NERA saying NPP is just politicking and still having a Zanu PF mentality. NERA Secretary General Mr Joelson Mugari said ignoring the need for electoral reforms ahead of 2018 elections and picking fights with other opposition parties is not progressive.

One of the members from Transform Zimbabwe party, which is under NERA, who has been helping with funding said member parties make contributions towards such events and Dr Mujuru is just but trying to divide the opposition. Said the member;

Most of the people who help NERA are encouraged to pay for stuff directly like posters and fliers. NERA officials handle very little cash and on this particular demo, money received was less than $1 500. Mai Mujuru is lying and trying to divide the opposition which is not right. How does she expect to win elections if she is not fighting for reforms? They should actually produce evidence and this is not the first time these allegations have been labelled against NERA,