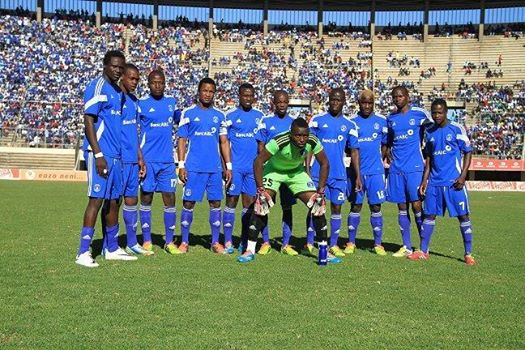 Dynamos coach Lloyd Mutasa told The Herald that his team will this afternoon watch the game between Ngezi Platinum and Recretivo de Libolo of Angola and tomorrow’s game between CAPS United and TP Mazembe in a bid to learn one or two things about continental football.

We had hoped to play a friendly game during the weekend, but with the international matches taking place it cannot be possible. So we have to plan to use the time productively and we are arranging that the boys go and watch the CAF matches that will be taking place. We want to organise it in such a manner that they benefit from that because next year they could be the ones taking part in these competitions. Our training will only resume on Monday.