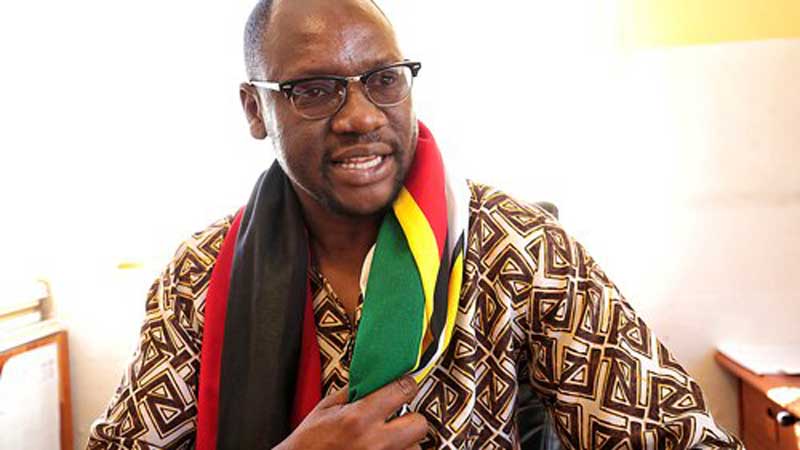 Yesterday, #ThisFlag Movement coordinator Pastor Evan Mawarire demanded the scrapping of all bail conditions or removal from remand after the State failed to honour its promise to provide him a trial date. The State asked the court to postpone the matter, in which he is facing charges of subversion, to April 21, saying the docket has been sent to the Prosecutor-General’s Office for perusal.

Mawarire’s lawyer Harrison Nkomo demanded the court to remove the bail conditions to allow his client to carry out his day-to-day business. He further told the court that due to the State’s delay in providing a trial date, his client was incurring costs of hiring lawyers in this harsh economic environment. Nkomo also urged the court to remove Mawarire from remand, saying the State indicated during his initial remand that investigations would be completed by February 28. He argued that up to now, the State had not revealed its witnesses.