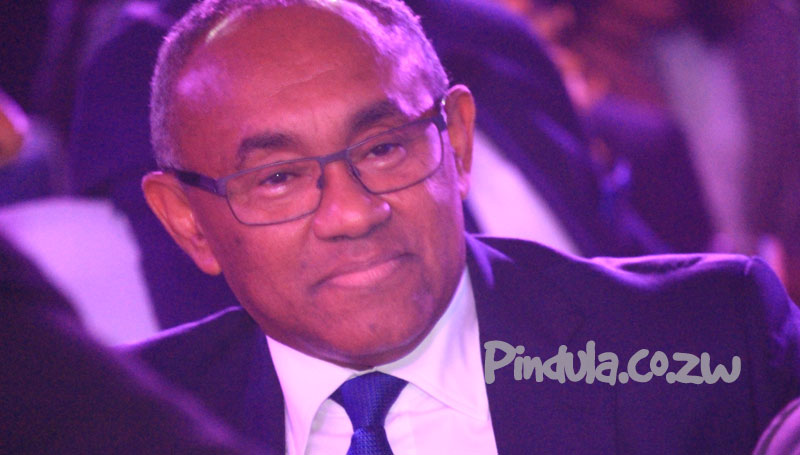 Cameroonian Issa Hayatou who has been president of CAF since 1988 lost the presidency today to Ahmad Ahmad from Madagascar. Many thought this was unlikely, but Phillip Chiyangwa the president of Zifa and Cosafa never doubted. Here is a video of Chiyangwa and the Zimbabwean delegation celebrating with Ahmad Ahmad after his victory.

VIDEO: Zimbabwe football officials lift Ahmad Ahmad in the air as they congratulate him for defeating Issa Hayatou. #CAFElections pic.twitter.com/w1lWN8mbV9