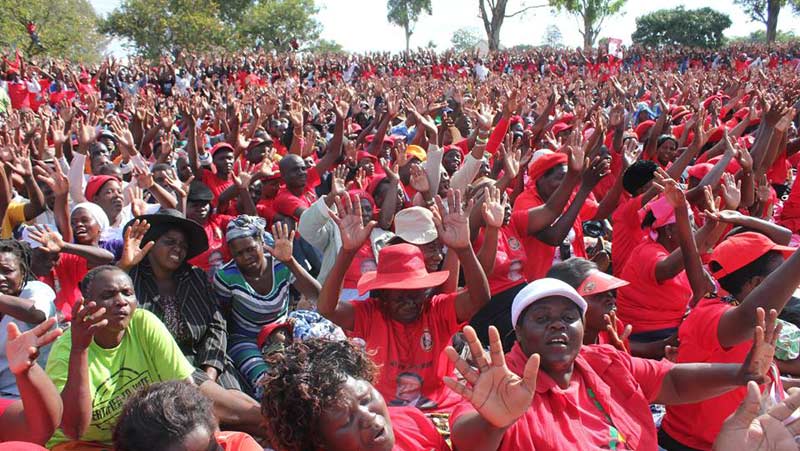 Kwekwe deputy mayor Aaron Sithole (MDC-T) has died, hardly a month after he was released from prison on bail.

Sithole died in Harare yesterday morning at a private hospital, after his health deteriorated while he was held at Hwahwa Prison in Gweru for nearly a month. Close friend and fellow councillor, Janet Ticharunga confirmed his death to NewsDay. In January, Sithole was sentenced to 2 years in jail by Kwekwe provincial magistrate Ngoni Nduna, after being found guilty of engaging in violence during a demonstration against President Robert Mugabe’s regime.

He denied the charges and instead told the court that he was suffering from hypertension and was not in any shape to engage in demonstrations or throw stones at the police as alleged. He was, however, jailed together with MDC-T activist Tendai Virimayi and councillor Weston Masiya, who is also battling for life in hospital following his release on appeal. Masiya and Sithole complained of having been exposed to harsh cold weather and poor food during their time in jail.