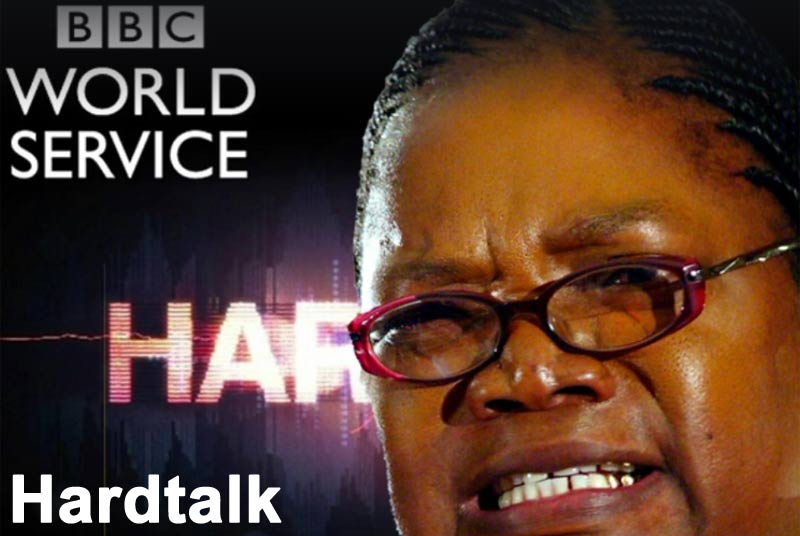 Zanu PF aligned political activists and the ministers of land and industry have criticised former Vice President Joice Mujuru for saying that she would repeal the Indigenisation and Economic Empowerment Act because it is not investor friendly and that she would compensate white farmers as had been agreed in the Lancashire House Agreement if voted into power.

Speaking in an interview that appeared on BBC’s HardTalk, Mujuru said:

We are going to repeal it (Indeginisation Act) because we are for investment. We want investors both local and international to come and help us as we are rebuilding the economy.

(There will be) fair compensation, there is law to that. We are for constitutionalism. The Constitution has to be followed, property rights have to be respected.

However Lands Minister Dr Douglas Mombeshora said the land reform was final and irreversible as endorsed in the Constitution unless someone amends that. He said that the Zanu PF Government was already compensating white farmers using Section 295 of the Constitution. Industry Minister Mike Bimha said that Mujuru’s statement was empty as any country that has gone through colonisation was carrying out an indigenisation programme. Elton Ziki, a political analyst consulted by The Herald, said Mujuru’s comments were against the principles of the liberation struggle.