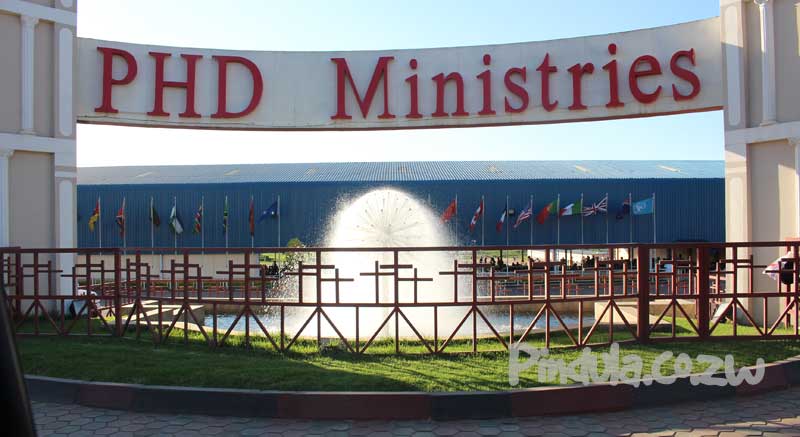 Prophetic Healing and Deliverance Ministries leader Prophet Walter Magaya who recently returned from a trip to Israel said that Christians must remain firm in their faith to avoid being killed or swallowed up by other religions. According to Magaya Christians are the least serious people when it comes to religion, and he urged Christians to change that aspect and take their religion seriously. Addressing congregants, Magaya said

Christians are less serious than other religions and if this continues we will be killed and this Jesus Christ doing mighty things among us will not be found.

Zimbabwe has freedom of worship and is peaceful, that alone is gold to Christians and we must stand firm in fighting indoctrination by teaching Biblical things.

Magaya also said that Zimbabwe had the potential to make a lot of money from relligious tourism.  He compared Zimbabwe favourably against the Israelis saying that Israel was very dangerous and people could not proclaim to be Christians because there were a multitude of religions.

Zimbabwe is peaceful and has a number of Christians as compared to Israel where I was under surveillance not to mention the name Jesus Christ in some places I visited because of different faith of their religions.

“Mentioning the name Jesus or holding any material written ‘Jesus Christ’ was risking life since there will be people of other faith ready to descend on you even (causing) death.