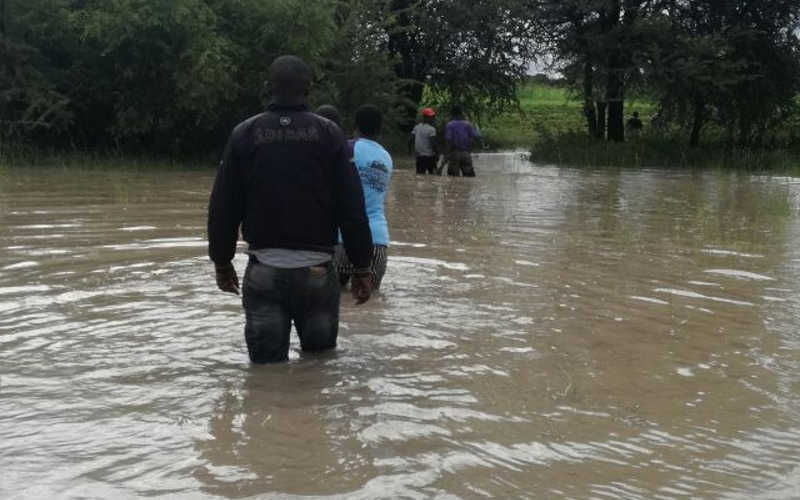 Government launched an international humanitarian appeal following floods that have affected all the country’s provinces which have so far killed 246 people, injured 128, marooned 1576 and left 1 985 homeless. The floods have also resulted in 74 schools being damaged, 70 dams have been breached with five health institutions having also been damaged.

The appeal for assistance comes after President Mugabe declared the floods a state of disaster as they have ravaged most parts of the country.  Speaking on behalf of other line ministries, Local Government Public Works and National Housing Minister, Kasukuwere said the affected populations were in need of assistance to rebuild their homes, rehabilitate social institutions as well as recover lost property and livelihoods.