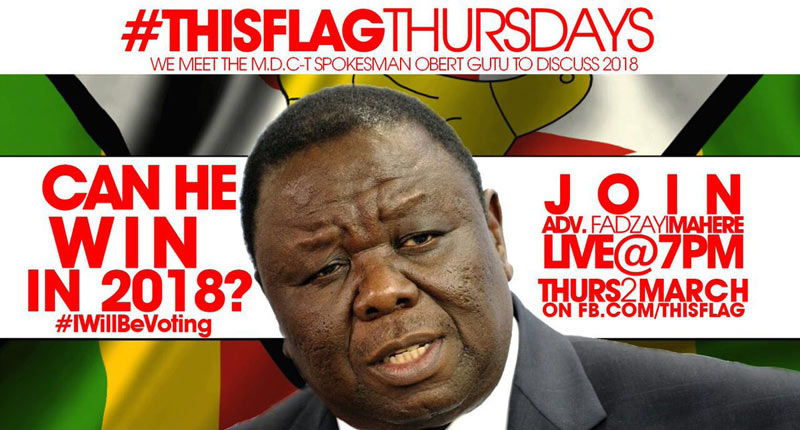 Today Advocate Fadzayi Mahere spoke to MDC-T spokesperson Obert Gutu in an hour long interview. In case you cannot watch the entire video here is a summary of 10 points we learnt from the conversation: