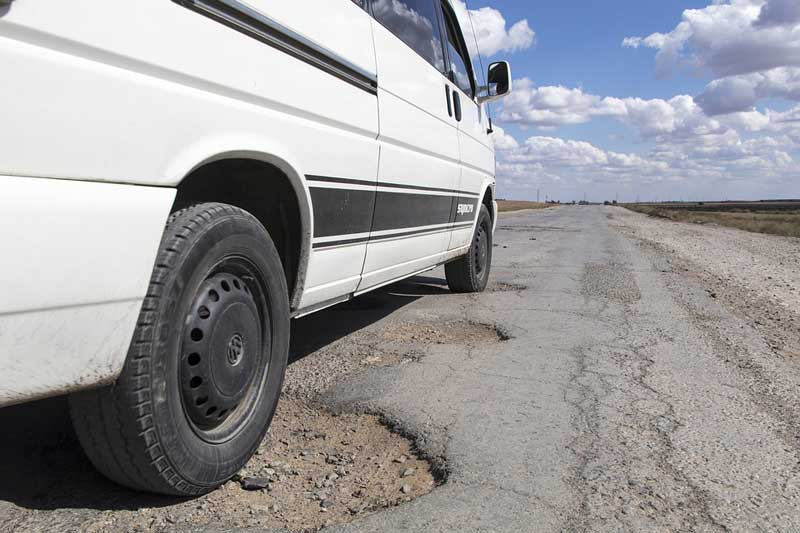 Blessing Mudekwe (26) died in a freak accident when he was trying to avoid a pothole on the road. Mudekwe who had swerved to avoid a pothole hit a street light pothole and was thrown out of the car. Unfortunately, the momentum of the car made it roll and it landed on his head killing him instantly. Two of the passengers were discharged with minor bruises while one was is reportedly admitted at Mpilo Central Hospital.

We can’t continue to lose lives because of potholes. Right now a young life has been lost due to the potholes. The council and Government should act on this,

However, Bulawayo Town Clerk Mr Christopher Dube refused to shoulder any responsibility saying that it was common knowledge that roads were potholed and drivers need to exercise caution when driving.