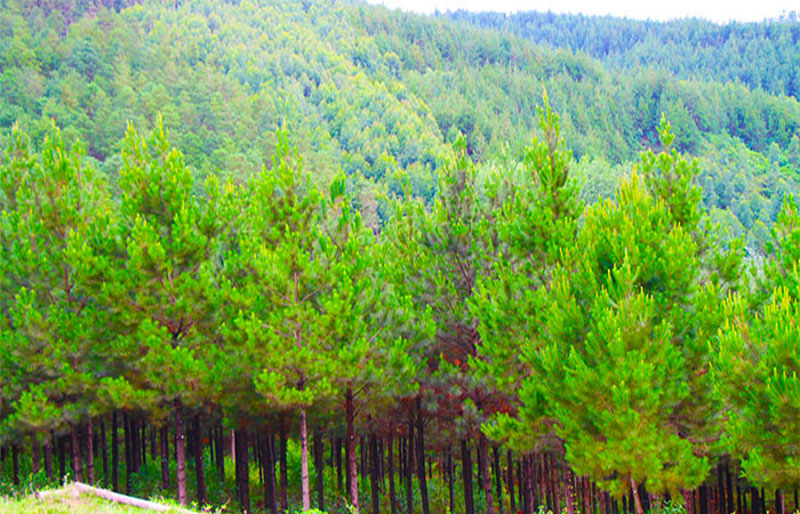 Minister of Finance and Economic Development Patrick Chinamasa has admitted that the government erred in allowing landless blacks to invade timber plantations in the eastern highlands. The majority of the invasions occurred at the peak of the fast track land reform program around the year 2 000.

This comes after timber producers have raised alarm saying that the sector is in danger of collapsing due to massive deforestation. The timber sector has reportedly lost 30 000 hectares of timber, 3 000 jobs as well as at least $2 billion in potential revenue.

Addressing delegates at a business meeting organised by the Confederation of Zimbabwe Industries (CZI ) Chinamasa said:

We should admit our faults as government in areas that we have erred. It was never a good idea to allocate forestry to individuals. These people had no capacity to run timber plantations. The industry requires huge capital investments, huge loans with soft interests over a long period of time.

But these illegal settlers only had capacity to harvest and could not afford to replant. Right now we don’t have plantations to talk of and as government we are saying they should be removed from the plantations.

Although Chinamasa agreed that the government was going to evict the settlers, he conceded that the matter was politically sensitive and needed to be carried out according to the letter of the law.