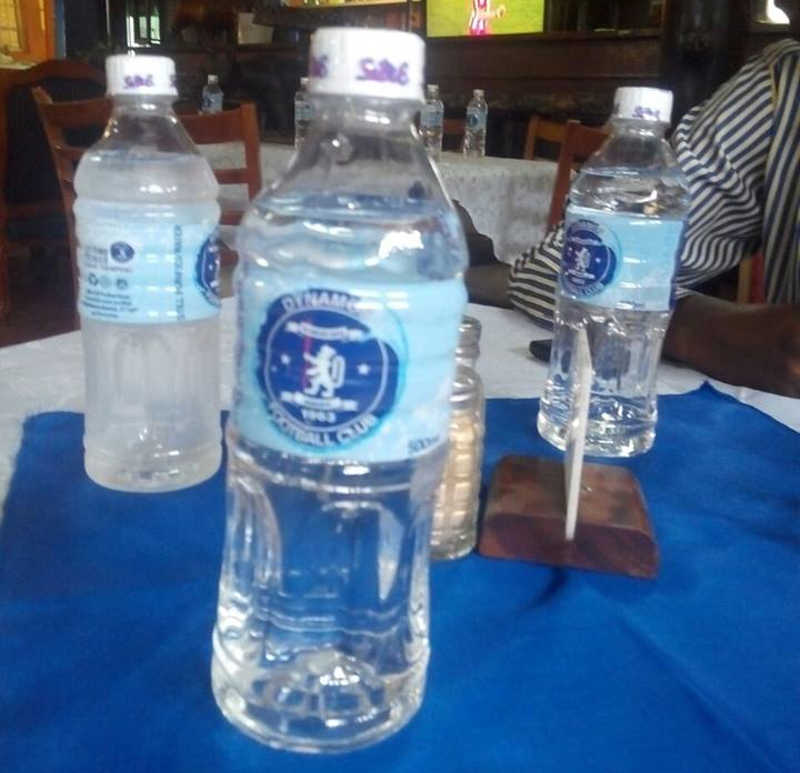 One of Zimbabwe’s biggest football clubs, Dynamos F.C., has launched its own branded mineral water. The spring water project is in partnership with Alfold Investment and according to information from the club, the water will be available in major supermarkets. Dynamos will be reportedly getting $0,16 (16 cents) for every 500ml bottle sold.

Club President Kenias Mubaiwa said the Glamour Boys are looking to maximise on the Dynamos brand and will be opening retail outlets beginning in April to sell Dynamos branded merchandise.