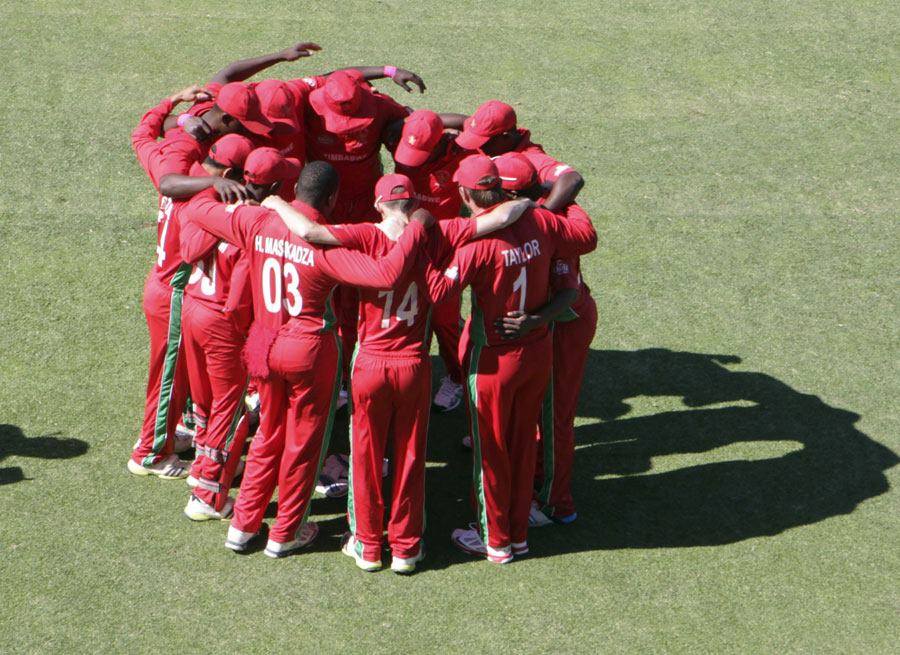 Zimbabwe defeated Afghanistan at Harare Sports Club when it defended 129 runs to win the third One-Day International (ODI) by 3 runs on Tuesday (February 21), thus keeping the five-match series alive at 1-2 in favour of the visitors.

Afghanistan looked on course to win the match when Captain Asghar Stanikzai posted 31 off 33 balls but the visitors lost their last five wickets for mere five runs, shutting down to 126 in just the 30th over thanks mainly to Chris Mpofu and Seam Williams. Mpofu picked the wickets of Samiullah Shenwari and Najibullah Zadran off consecutive deliveries in the 27th over although he conceeded 10 runs in that very over. Sean Williams picked Mohammad Nabi in the over that followed, having Afghanistan eight down with six runs to win. The two bowlers struck with one wicket apiece in the overs that followed.

Having won the toss for the first time in the series captain Graeme Cremer elected to bat first with Tarisai Musakanda being one of the only three batsmen who got to double-digits while four of Zimbabwe’s batsmen registered ducks. 21-year old Musakanda scored 60 off 74 balls. Tendai Chatara picked up wickets of Mohammad Shahzad, Rahmat Shah and Asghar Stanikzai.