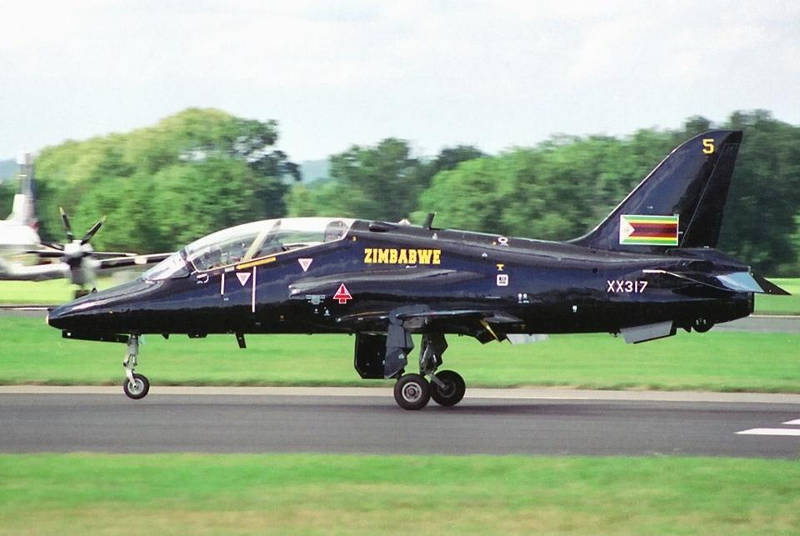 Parliament’s portfolio committee on defence, home affairs and security services, told legislators that the Air Force of Zimbabwe was in a deplorable state due to the lack of adequate budgetary allocation from the government. The AFZ reportedly owes $61 million to service providers, many of whom are now refusing to deal with the airmen. Some of the money is owed to medical aid societies due to the fact that the AFZ has not been remitting contributions

The AFZ is reportedly using decrepit equipment after facing problems in procuring new military equipment, thus threatening its ability to do its duties well and efficiently.

Excerpts from the report read:

Air Force of Zimbabwe is failing to fully meet some of its statutory and constitutional obligations due to underfunding and non-release of funds and hence accumulated a total debt amounting to $61,524,902.97 in previous years.

This debt includes the carryovers amounting to $143,251.61 incurred by Air Force of Zimbabwe to provide uniforms which were and are in a deplorable state thereby tarnishing the image of the organisation

There is an urgent need for serviceable military equipment, combat vehicles, self-propelled artillery weapons, arms and ammunition to improve internal capacity and efficiency of the Forces.