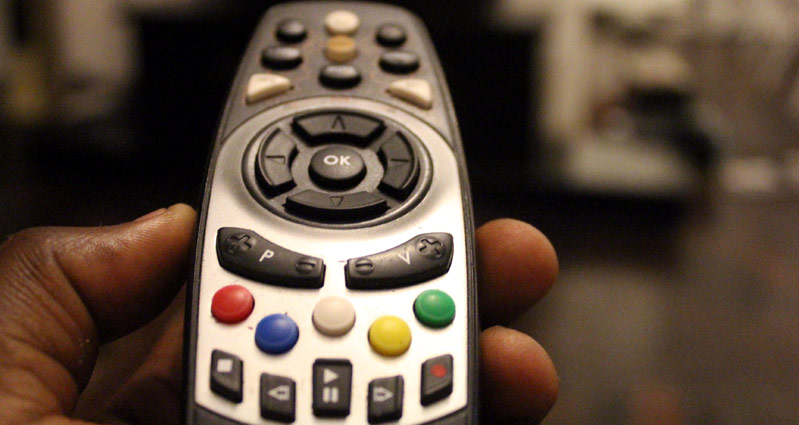 Satellite broadcaster Multichoice has announced that it will be increasing the prices of its main DStv bouquets on the 1st of April 2017. However, the increases for this year will be much less than the corresponding increases last year, amid increased competition for DStv. The company is facing competition from internet streaming services such as Netflix and Amazon.

This news will probably not sit well, with RBZ governor John Mangudya. When he presented the 2017 Monetary Policy Statement, Mangudya, was clearly not happy that Zimbabweans were spending too much money on DStv, complaining that the country was losing valuable foreign currency.

While the price increases are in Rand and will affect South Africa mainly, it should be noted that a significant population of DStv customers in Zimbabwe have opened South African accounts due to the discrepancies in pricing and content. The South African bouquets are cheaper and offer more content, hence the decision by Zimbabweans to opt for them. DStv has threatened to cut these subscribers off on numerous occasions but has failed to do so.

New Bouquet prices will be as follows:

DStv Indian subscribers will pay  R360/month  from R340/month  with add-on Indian which offers even more channels, rising to R229/month, from R220/month now.

We are yet to hear from MultiChoice Zimbabwe, on the corresponding price increases for Zimbabwe

One Comment on “DStv to hike prices on the 1st of April, as Mangudya complains that Zimbabweans are wasting money”